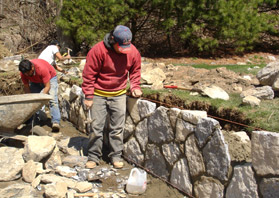 “J.X. Mason” is the pen name for the Author of The Book of  Continuing Creation: A Spiritual Path Based on Nature, Reason, and Science.  Our Author chose “J.X. Mason” as his pen name because the Path of Continuing Creation centers on constructive endeavors including designing, composing, growing, researching, inventing, teaching, and building.  The ancient and skilled craft of stonemasonry stands as an excellent representation of all constructive pursuits.  (We should note that J.X. Mason does not speak for, and has never been a member of, a fraternal organization of the Freemasons.)

J.X. Mason graduated with a Bachelor’s degree in History from Stanford University, where he was awarded a Phi Beta Kappa key and was selected as a Woodrow Wilson Fellow.  Soon after, he earned a Master’s Degree in Education and an MBA in Finance.  He served as a Naval Officer for three years, during which he saw combat during an amphibious landing of Marines.  The main part of Mason’s career was spent working at one of the world’s largest financial companies.  There, he invested money belonging to workers’ retirement plans by loaning it out to (and sometimes buying shares in) large and mid-sized corporations.  In retirement,  JXM taught at a nationwide University, served as webmaster for a Unitarian Church, and edited a monthly newsletter called Distributed Power News, which  reported on advances in green-energy and on-site power generation.

Our Contributing Experts and Editors

— J.X. Mason & Associates is the team of writers and editors who construct and update The Book of  Continuing Creation.
— Continuing Creation LLC, which is a not-for-profit corporation, holds copyright for the Essays, Blogs, & Pages of this website.

A Message from Our Author, J.X. Mason 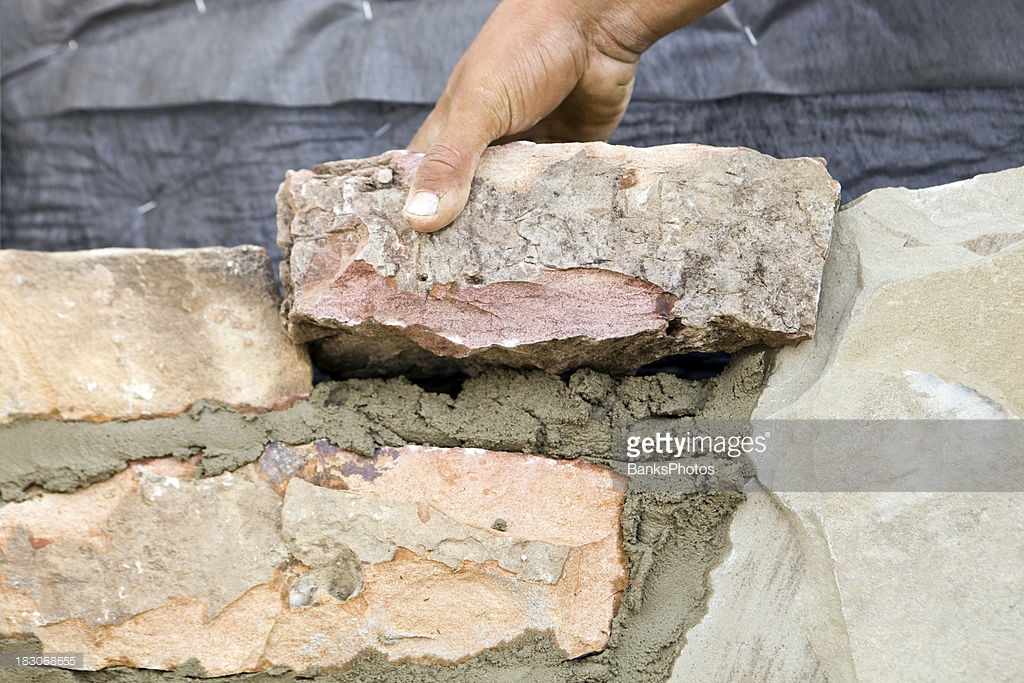 “For forty years, I have been studying spirituality, science, and the “undeveloped land” between them.  In those decades many authors published ground-breaking books about this intellectual landscape.  I wrote notes in the margins of 173 of those books and lined them up on shelves above my computer.  I also spent the last ten years writing hundreds of pages of notes, outlines, and draft pages for this Book, now called “Continuing Creation: A Spiritual Path Based on Nature, Reason, and Science.”   Our Book, which we also call The Book of G>O>D>: The Growing> Organizing> Direction> of the Cosmos, is a collection of Essays now being  serially published on this website.

“On a personal level, this Book is the capstone to my successful twelve-step journey out of alcoholism and depression.  The Book’s spiritual practices continue to guide me during my years of sobriety,  keeping me in contact with my Higher Power, which I call Continuing Creation.”  “I hope will enjoy reading our Book and my Blog!    Very truly yours, — J.X. Mason.”

Selections from the Bibliography of The Book of Continuing Creation 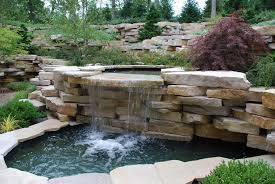 Listed by year of publication: